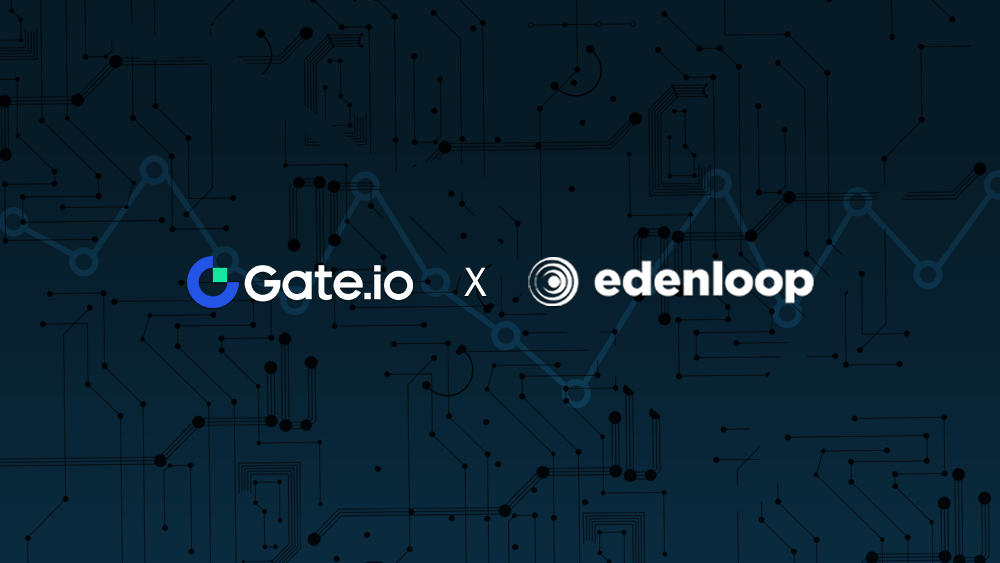 EdenLoop, which aims for Web 3.0, is an NFT exchange that realizes true decentralization of the web for personalization of information. In particular, it is a representative ERC-20 NFT exchange in Korea characterized by increased safety through expanded 2D and 3D IP security technology.

EdenLoop recently launched a blockchain-based 'BlockLoop' and has been attracting a lot of attention from overseas countries as it introduced a higher-level blockchain technology as an NFT portal site.

Meanwhile, Gate.io is a global Cryptocurrency exchange that has more than 10 million users worldwide since its establishment in 2013. It provides more than 1,400 cryptocurrency and 2,500 trades. According to CoinMarketCap, a global blockchain information provider, it is ranked 5th on July 27th.

Gate.io and EdenLoop are running new listing events at the same time, and cryptocurrency airdrop events are in progress through Gate.io and startup.

EdenLoop Listing on One of the Global Largest Cryptocurrency Exchanges - Gate.io (accesswire.com)