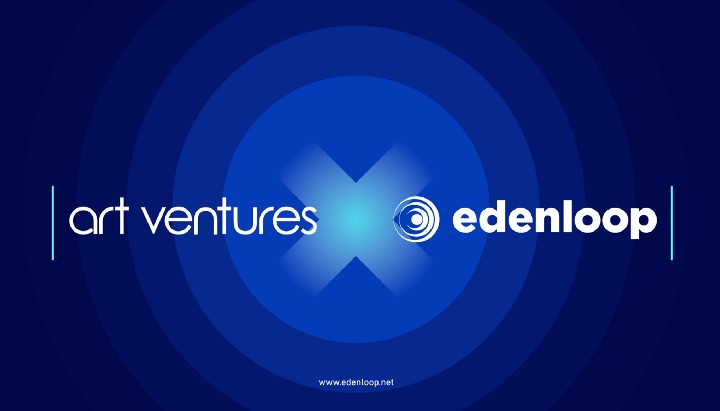 We are proud to announce our partnership with Art Ventures (Art Toy Culture).

The purpose of this partnership can be said as a symbiotic relationship between the two companies. Both party join force technologically to activate the NFT ecosystem, broaden the scope in 3D display, and promote public awareness of NFT culture. This collaboration also contributes on expanding our market globally.

Moon Hyo-eun, CEO of Art Ventures, is the first generation of Information Technology(IT). She was the former vice president of Daum Communication (currently Daum Kakao) for 10 years. After her depart from Daum, she dived into an entire different realm — ART.

In the interview of CEO Moon Hyo-eun 2019, she mentioned “People will soon become familiar to Art just as quickly as the Internet,” which predicted the massive growth of NFT art market valued $2 billion (2.4 trillion won) in the first quarter of 2021.

Meanwhile, EdenLoop is in public eye after the announcement of focusing on the development of BlockLoop system — an NFT search engine that operates in the blockchain ecosystem which works similarly to Google’s Web Crawler.

It is expected that the BlockLoop System will play a perfect role as a fundamental indicator that can evaluate the liquidity and intrinsic value of the NFT market.